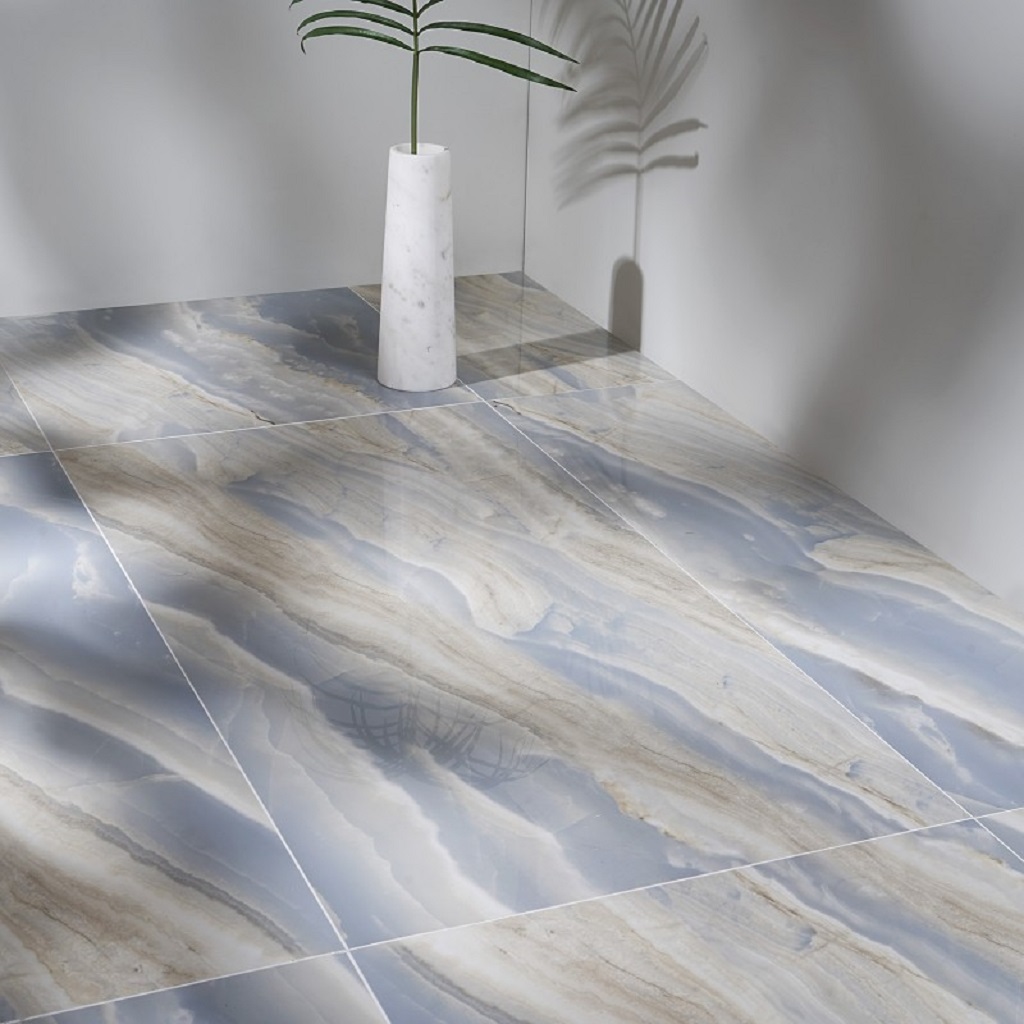 Porcelain or ceramic tiles are tiles commonly used to cover floors and walls, with a water absorption rate of less than 0.5 percent. The clay used to build them is generally denser. They can either be glazed or unglazed. Porcelain tiles are one type of vitrified tiles, and are sometimes referred to as porcelain vitrified tiles.

Historically, porcelain was not the usual material for tiles, which were much more often made of earthenware (terracotta) or stoneware. The first porcelain tiles were made in China, for example in the 15th-century Porcelain Tower of Nanjing (now largely destroyed). Here the tiles were used for walls, which long remained typical. In Europe, a few rooms were made in palaces of porcelain plaques, often with forms in high relief. These were made by Capodimonte porcelain and Real Fábrica del Buen Retiro among others.

Although porcelain has now been widely used for making tiles for many years, modern production methods and quantities has made them available for the average householder in recent years.

Large-scale production of porcelain tile is undertaken in many countries, with the major producers being China, Italy, Morbi India, Spain and Turkey. There are also countries undertaking small-scale production, such as Australia and strong growth in Brazil.

The wear rating of the tile can be graded from zero to five according to ISO 10545-7 (also, ASTM C1027) test for surface abrasion resistance of glazed tile, and this can be used to determine suitability for various end use conditions.

Porcelain is denser and therefore heavier to handle than other ceramic tiles. For this reason, it is generally more expensive. Being harder, it is more difficult to cut and drill and requires special tools, which can hamper fitting and increase costs. Polished porcelain may need sealing, where ordinary glazed tiles do not. The glazed surface is coated with less than two microns. When porcelain is first made, it is not absorbent, but the polishing process for making the unglazed surface shiny cuts into the surface, leaving it more porous and prone to absorbing stains, in the same way as natural stone tiles. Unless they have a suitable, long-lasting treatment applied by the manufacturer (for example, nanotech treatment), polished porcelain tiles may need sealing. Porcelain sealants are either solvent-based or water-based, which is cheaper, but does not last. 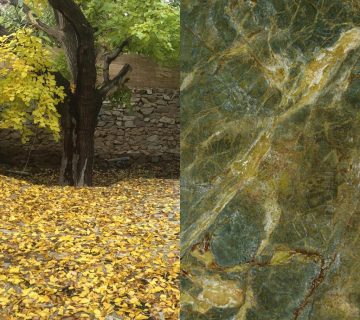